‘The Insight Astronomy Photographer of the Year competition is an annual celebration of the most beautiful and spectacular visions of the cosmos by astrophotographers worldwide. In 2015 the competition launched for its seventh year with new categories and more prizes up for grabs. The winning images are showcased in an exhibition at the Royal Observatory Greenwich until 26 June 2016.’

‘This year the annual Insight Astronomy Photographer of the Year competition received a record 2700 entries by astrophotographers from 59 countries around the world. These astonishing pictures reveal fresh perspectives on astrophotography favourites alongside some of the great astronomical events of the last year.

The prize-winning images displayed here combine art and science, passion and dedication. They remind us that the more we learn about our universe, the more beautiful it becomes.’ – Royal Museums Greenwich 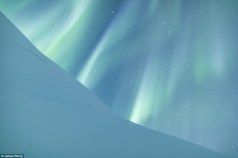 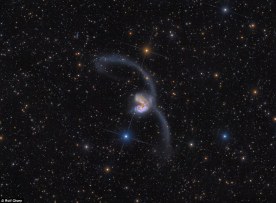 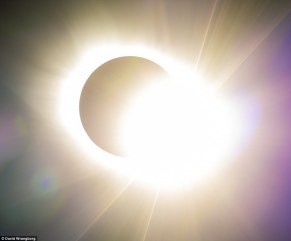 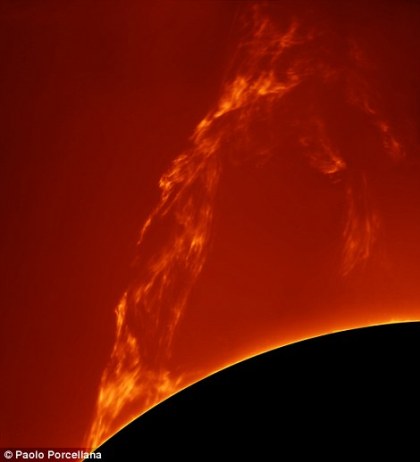 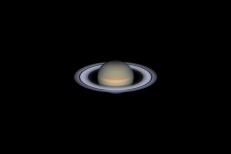 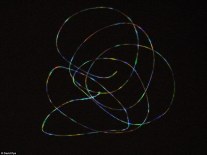