It’s a good thing I’m not a trusted astronaut aboard the International Space Station, because instead of conducting important experiments and exploring our universe I’d probably be the first person to get drunk in space. Japanese distillery Suntory announced it’s shipping booze to Kibo, Japan’s module on the ISS – you know… for science. 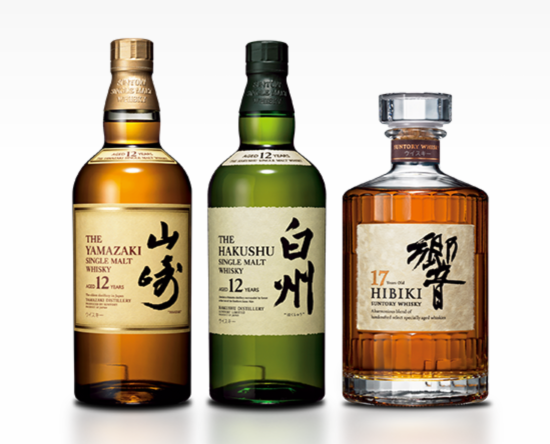 Suntory’s award-winning whiskey will be off limits to astronauts, the group is just curious how zero gravity might effect the aging process.

H-II Transfer Vehicle No. 5, commonly known as “Kounotori5” or HTV5, launched from JAXA’s Tanegashima Space Center on August 19 carrying alcohol produced by Suntory to the ISS, where experiments on the “development of mellowness” will be conducted. Suntory hopes to find a scientific explanation for what ‘mellows’ alcohol over time.

A company spokesman said that the samples will include both a 21-year-old single malt whiskey (YUM) and a beverage that has just been distilled. The first samples will return to Earth after one year, while the other group of samples will remain in space for at least two years.

Do you want to get your hands on space-aged whiskey? Me too… but,  Suntory says they have no plans to make the unique specimens available for public purchase.